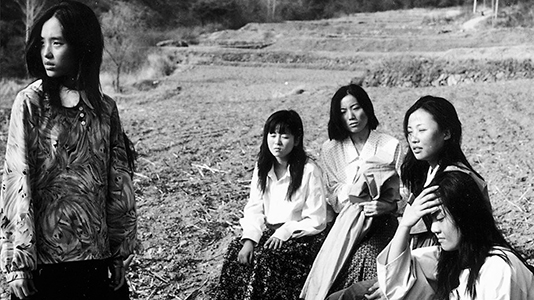 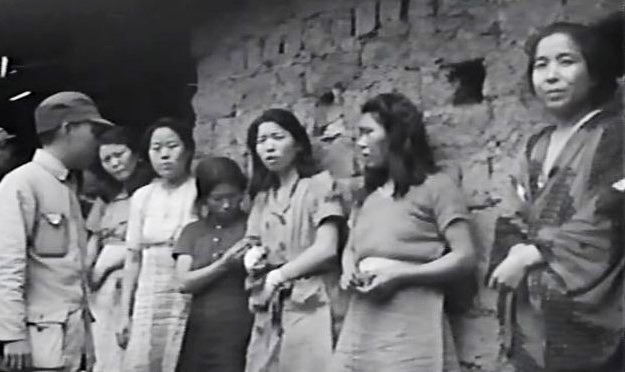 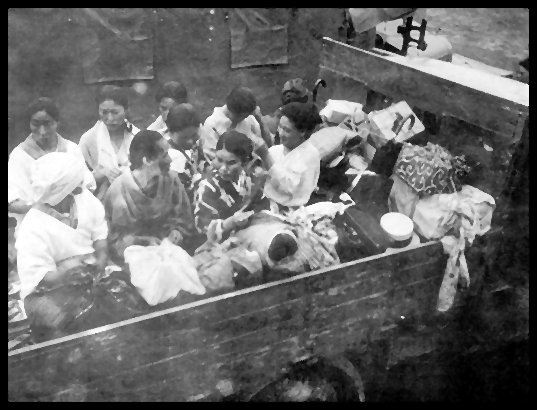 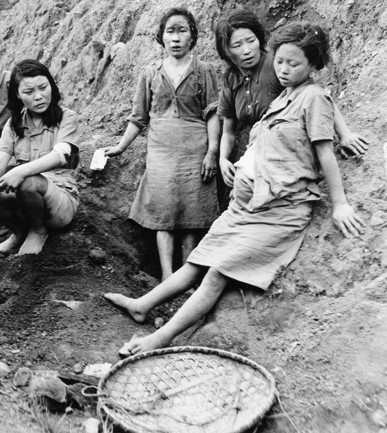 After the passage of seven decades, political and humanitarian controversies surrounding the issue of comfort women, or as reportedly referred to by former U.S. Secretary of State Hillary Clinton, enforced sex slaves, still exist. Even today the issue of comfort women remains a hot topic of debate around the world. For example, in October 2019, the inaugural Yale International Conference addressed “Comfort Women” and Wartime Sexual Violence, featuring speakers such as Former Congressman Mike Honda who submitted the 2007, House Resolution 121 that unanimously passed in the House of Representatives. Also, a May 2019, NBC News article questioned “Who are the ‘comfort women,’ and why are U.S.-based memorials for them controversial?” Some say the Japanese government has long denied justice to comfort women, while others say Japan has already apologized. https://www.nbcnews.com/news/asian-america/who-are-comfort-women-why-are-u-s-based-memorials-n997656.

Comfort women memorials have and continue to be placed around the world. Human trafficking remains a multi-billion dollar industry. In preparing to write this book I conducted extensive research into the circumstances and details surrounding Japan’s war crimes against approximately 200,000 women and girls who were taken by the Japanese Imperial Army from the occupied areas of Asia to serve the soldiers as comfort women … sex slaves. My story puts a human face on this injustice using a fictional character, Soon Ja who represents an amalgam of all those who suffered at the hands of the Japanese.  These enslaved women suffered terribly. It is currently estimated that between 15,000 and 50,000 girls and women are trafficked into the U.S. every year and politicians have been holding hearings about it on Capitol Hill. Worldwide, human trafficking is in the millions, remaining an enormous ongoing problem.

Overlooked No More: Kim Hak-soon, Who Broke the Silence for ‘Comfort Women.’

Her public testimony about the horrors of sexual slavery that Japan had engineered for its World War II military encouraged other survivors to step forward.

SEOUL — On Aug. 14, 1991, a woman who lived alone in a flophouse here faced television cameras and told the world her name: Kim Hak-soon. She then described in gruesome detail how, when she was barely 17, she was taken to a so-called comfort station in China during World War II and raped by several Japanese soldiers every day.

“It was horrifying when those monstrous soldiers forced themselves upon me,” she said during a news conference, wiping tears off her face. “When I tried to run away, they caught me and dragged me in again.”

Her powerful account, the first such public testimony by a former “comfort woman,” gave a human face to a history that many political leaders in Japan had denied for decades, and that many still do: From the 1930s until the end of the war, Japan coerced or lured an estimated 200,000 women into military-run rape centers in Asia and the Pacific, according to historians. It was one of history’s largest examples of state-sponsored sexual slavery.

Kim died of a lung disease when she was 73, on Dec. 16, 1997, just six years after the testimony. But she left a long-lasting legacy and inspired other former sex slaves to come forward in Japan, the Philippines, Indonesia, Malaysia, China, Australia and the Netherlands.

“Nothing that I wrote could come close to the impact of the personal firsthand account given publicly by Kim Hak-soon 30 years ago,” Gay J. McDougall, a former United Nations special rapporteur whose 1998 report defined Japan’s wartime enslavement of comfort women as crimes against humanity, said this year at a conference about Kim’s legacy.

In South Korea, 238 former comfort women would eventually step forward. A protest started by Kim and others in 1992 is held outside the Japanese Embassy in Seoul every Wednesday. Amid the uproar triggered by her testimony, Tokyo issued a landmark apology in 1993, admitting that the Japanese military was, “directly or indirectly, involved in the establishment and management of the comfort stations,” and that “coaxing” and “coercion” were used in the recruitment of comfort women.